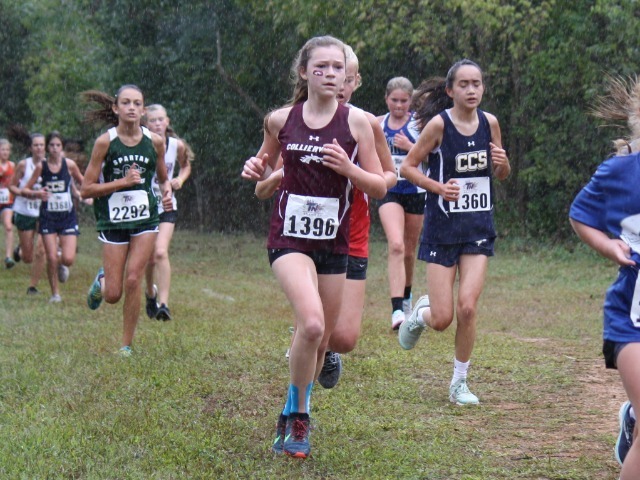 For the 3rd year in a row, the Dragons XC team has made the trip to the Cross Country Coaches National Championships. This year's event is located at the Blue River Memorial Park in Shelbyville Indiana on November 23rd. The race typically features some of the best teams from across the country, including many teams that are composed of all-star runners from cities across the United States.

The first appearance for the Dragons was in 2017, in West Chester Ohio. Anna Higginbotham finished 55th and Jessica Francis finished 91st overall out of 243 runners in the 13 - 14 female race, with Ben Emerson finishing 213th out of 274 athletes. Allie Timms competed in the 11 - 12 female race, finishing 93rd out of 255 competitors. 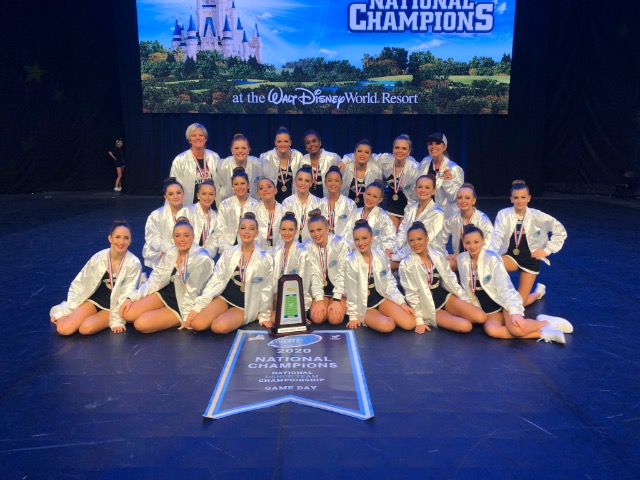 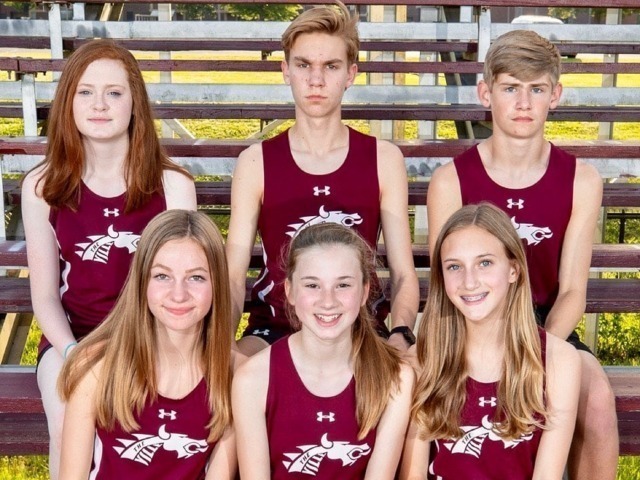 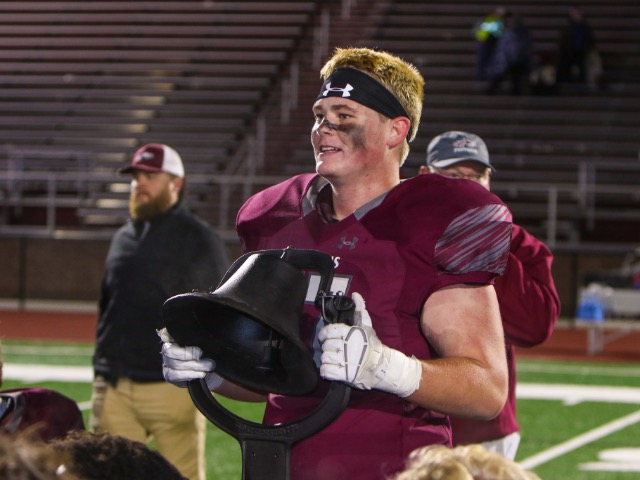 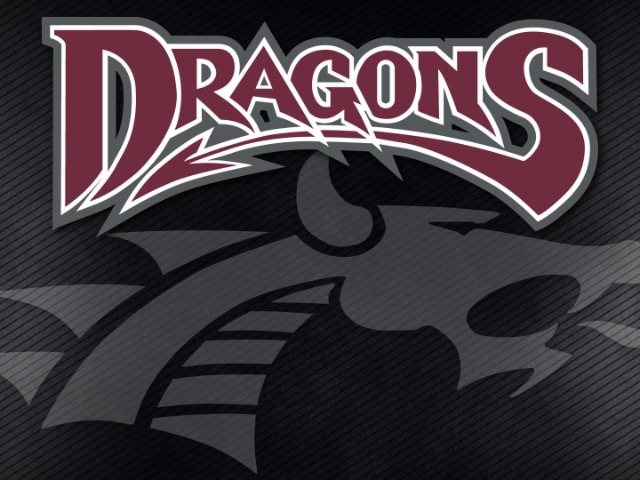